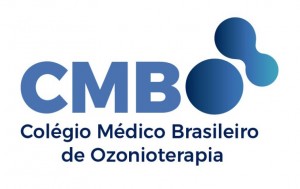 After fulfilling the requirements stipulated in the statutes of the federation, Cmbo, under the presidency of Dr. Mary Wendy Falzoni, became a new member of the international federation as of October 8, 2018.

The board of directors is composed of the following physicians:

The president of Cmbo Dr. Mary Wendy Falzoni will be the representative of the association in Imeof.

For detailed information on the

legal status of the ozone therapy in Brazil: