MASSIVE PRESENCE AT THE INTERNATIONAL CONGRESS OF TRADITIONAL AND COMPLEMENTARY MEDICINE

According to the organizers, more than 4000 health professionals from very different countries of the world gathered in Istanbul to attend the congress, which was officially inaugurated by Emine Erdogan, wife of the president of the host country.

During the afternoon devoted to ozone therapy, the following speakers participated:

Dr. Eugeny Nazarov, ISCO3 expert: “How to Measure the Efficiency of Ozone Therapy?”

The legal advisor of Aepromo, Imeof and Isco3 Roberto Quintero participated as speaker in the legal panel with his presentation: “International Legal Comparative Status of Traditional and Complementary Medicine”.

It is worth underline that ozone therapy is fully integrated into the Turkish public and private health service since October 2014. In this country it is a “medical act” that must be performed exclusively by certified doctors and dentists. Meanwhile in some European countries, entities such as the Collegiate Medical Organization of Spain, in a superficial report of scarce 19 lines and without any scientific basis classify ozone therapy as a pseudotherapy. In this way it is intended to attack members of different Spanish Colleges of physicians, who practice a medical act such as ozone therapy, without even allowing them the right to be heard and defend themselves. 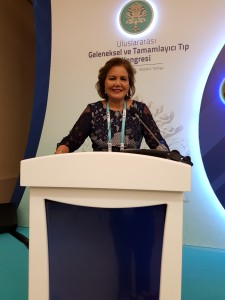 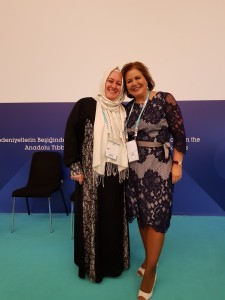 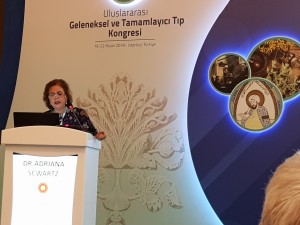